The Semaphore Music Festival is proud to announce the presentation of the inaugural ‘River Songs’ project featuring SA based First Nations artists at The Flour Shed, Hart’s Mill, Mundy Street Port Adelaide on Sunday 5 December, from 2pm to 9pm.

Tickets are limited to two per person at $10 or $5 for concessions, and can be booked through button below:

Below is the current program. *Please note that it is subject to change without notice. 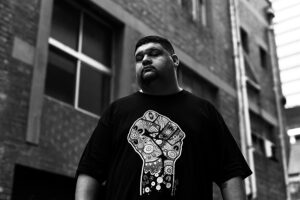 Adelaide based Indigenous Hip Hop artist Eskatology seeks to evoke social change,
political awareness and spiritual thought. His music is a therapeutic response to human conditioning, and explores the desire for inner peace. Driven by his experiences with mental health struggles, Eskatology uses the power of music to work through his emotions and share a connection with those who can find solace in his work.

Eskatology debuted in 2008 with the release of his Demo/EP called ‘The Conscious Reality’. Since then he has released three EP’s, three albums and a mixtape, all of which cemented his place in the Australian Hip-hop Scene.

The seasoned veteran has built up an impressive musical resume over the years, having shared the stage with the likes of Xzibit, Snak The Ripper, Cormega, Jessica Mauboy, Seth Sentry, Birdz, Mau Power and NJE. He was also nominated for ‘Best Aboriginal & Torres Strait Islander’ at the 2018 and 2019 South Australian Music Awards and later featured on the International Wu-invasion Mixtape hosted by GZA (of the Wu-Tang Clan). 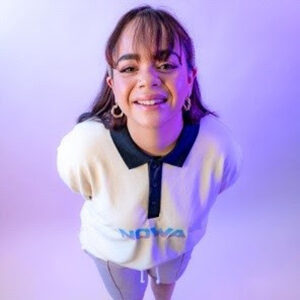 Katie Aspel is a Ngarrindjeri/Gunditjmara Singer/Songwriter  from Raukkan. She uses her music as a way of connecting to others through telling her stories through her music. 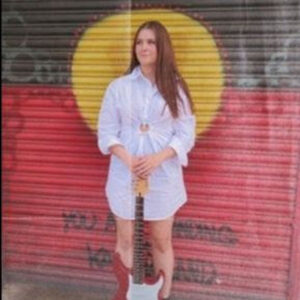 Tilly Tjala Thomas who has been writing and performing songs since she was 11 will share her sweet indie-folk tunes. Tilly Tjala Thomas’ music is rich and full of texture, while always conveying a sense of pride for her Nukunu heritage.

She has just been awarded the Indigenous Artist of the Year at the South Australian Music Awards as well as the APRA AMCOS Emily Burrows Award. Congratulations Tilly! 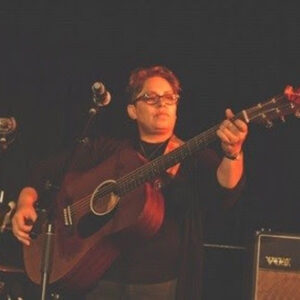 As a SMF long term friend and collaborator, we are delighted to have Nancy Bates return to ‘River Songs’. Nancy is a Song Woman originating from Far Western NSW. Her Barkindji roots, the transformative power of love over pain, and what it means to be a woman in the 21st century drive her soulful, moving song writing. Whether on a global stage with Archie Roach, or writing songs with incarcerated women, Nancy uses her music to share her country, her culture, and her personal experience with the world in the hopes of making it better. 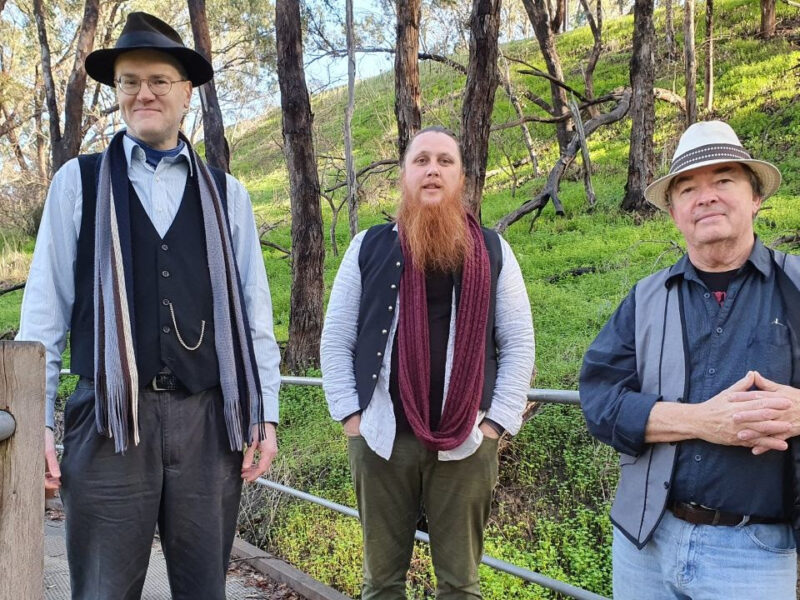 Corey Theatre, Petter Attila Naessan and Ashley Turner known as Vetter og villskap will perform their new recording. Eclectic and intimate, Vetter og villskap (supernatural beings and wildness) merges ancient stories and Scandi-Folk melodies with new arrangements and Norwegian singer-songwriter tunes. In this performance, Norwegian folknik Petter Attila Næssan draws on stories and music from his childhood and beyond as he sings and switches between banjo and Appalachian dulcimer. He’s joined by Gunditjmara/Belgian singer-songwriter Corey Theatre playing rhythm and intricately nuanced fingerpicking guitar and Ashley Turner with his trademark dexterity on the fiddle. Both also help out with occasional harmony vocals. The instrumentals and songs deal with vetter; powerful, mysterious, often malignant beings, how they interact with humans, and how – at times – these forces may be defeated by love, music, and knowledge. 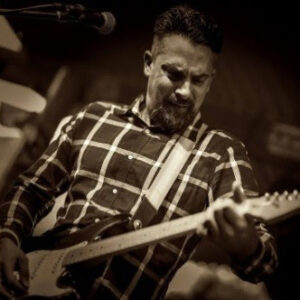 Sonny Keeler is a blues guitarist, and singer/songwriter. His playing style echoes his early influences of listening to rock, blues and reggae, including Eric Clapton, Angus Young and Bob Marley. These influences now heard today in his electrifying guitar, conscious lyrics and gritty vocals. As a recording artist Sonny has released 2 Ep’s, his second Ep ‘Wayward Son’ was well received on the National Community Radio Broadcasting network, reaching top 5 for most downloaded. This included the guitar layered folk track ‘Graces’, telling the importance of family connection and hope. 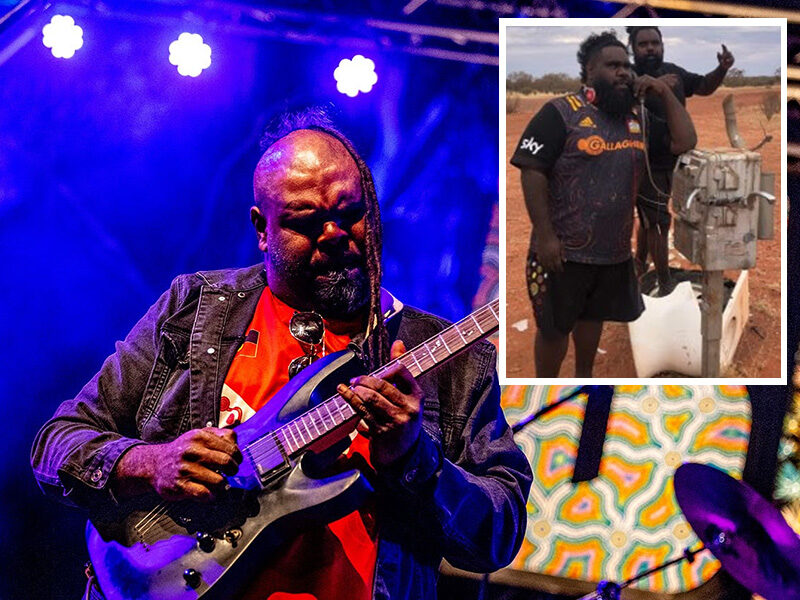 The final act on the ‘River Songs’ bill features a well-known musician throughout Australia and the Indigenous music scene. The SMF21 ‘River Songs’ proudly presents the Jeremy Whiskey Project. Jeremy Whiskey is a Yankutjarra initiated law man, who grew up in the far north of the South Australian Western Desert in the remote region of the APY lands. Jeremy lived an active tribal law life with his mother, uncles and grandparents in Mintabie. Every day they sang and danced song lines of the Yangkunytjatjra Law and Western Desert Gospel. Jeremy is an influencer and mentor to past, present and upcoming Indigenous musicians and the motivating factor of many young budding artists to this day.

Jeremy will be collaborating with two brothers, Tristan & Kerry Bird, who hail from the South Eastern Central Desert Northern Territory on The Jeremy Whiskey Project bringing a combination of unmatchable skills to the stage.