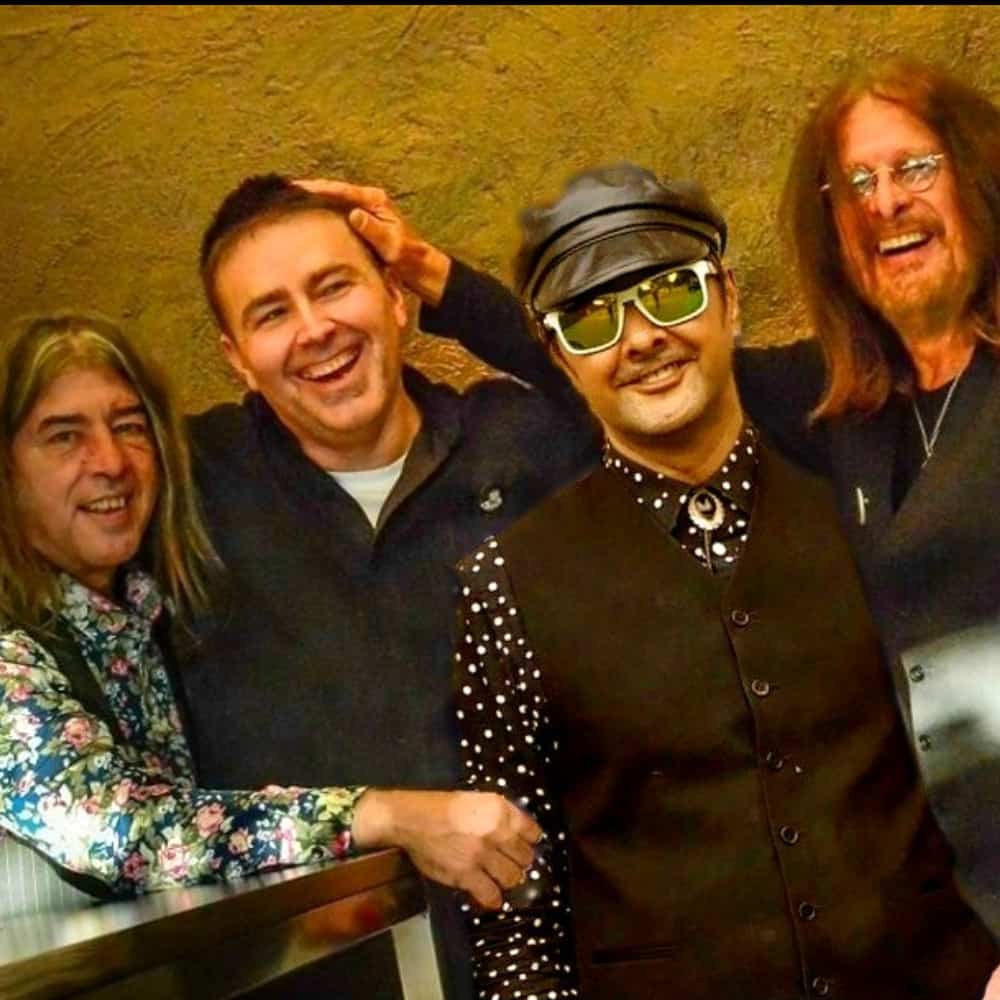 The Rustlers burst onto the scene back in 2001 with their debut album, “Broken Pieces”, which was released Australia wide and in the United States. Since then, it has been all systems go with three further albums of original material and concerts throughout South Australia, New South Wales, Queensland and through the Pacific Islands. From major music festivals throughout Australia, to playing to crowds of over 40,000 at the Clipsal 500 and supporting major national and international artists, The Rustlers know their stuff. In recent times, The Rustlers live shows consist of their original material plus crowd favourites from the rockin’ sixties.