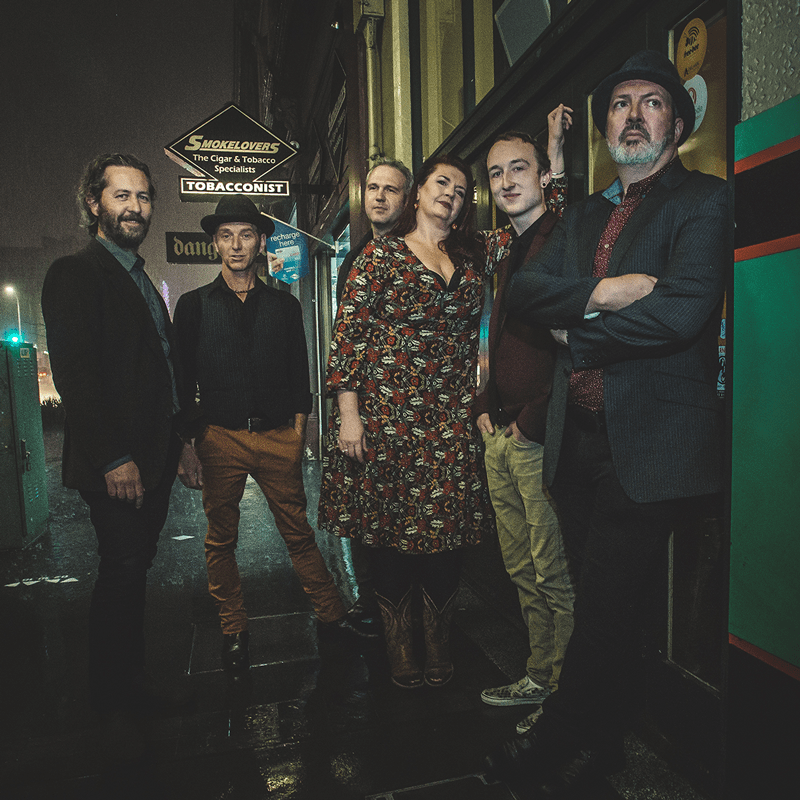 The Heggarties are an established six piece Americana band based in the Adelaide Hills who have cemented their reputation as one of the state’s best acts for their exciting and dynamic live performances. Six songwriters, 5 singers and a banjo. Say no more!
Inspired by their career highlight of showcasing at the Americana Music Festival in Nashville in 2016, The Heggarties finally released their widely anticipated self titled album earlier this year to much critical acclaim.