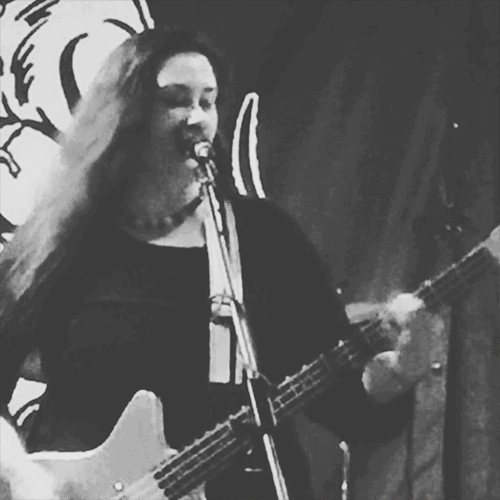 The Castevets are an original indie rock band with an Australian/beachy punk rock sound.
Our influences come from our love of classic cinema and post punk new wave bands.
The Castevets (The name taken from the film Rosemary’s Baby) were formed in 1999 playing many gigs around Adelaide and an EP released to Three D Radio.
The band took a 10 year hiatus to raise children and they reformed in 2018 with their debut performance on the Mr V Stage at The Semaphore Music Festival and have been regularly performing gigs since.