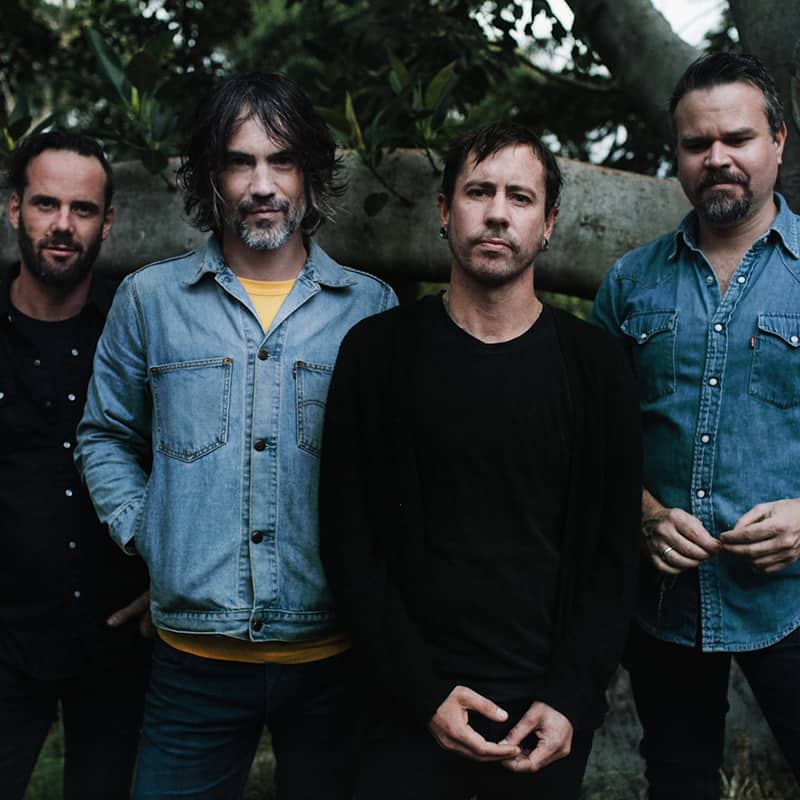 Continually raw and captivating performances have cemented Raised By Eagles’ reputation as one of Melbourne’s most sought after independent acts. They released their widely acclaimed follow-up LP Diamonds In the Bloodstream in May 2015 which bagged a slew of award nominations and went on to win ‘Best Country Album’ and ‘Best Emerging Artist’ at the Age Music Victoria Awards. It also scored them an invitation from the prestigious Americana Music Festival in Nashville Tennessee, where they delivered a stellar run of international shows before returning home to begin 2016. After a big year on the Australian festival circuit which included Port Fairy Folk Festival, Bigsound, Bello Winter Music Festival and Dashville Skyline the band took a break to start writing and recording their third album, ‘I Must Be Somewhere’, which is now complete and due for release 19 May 2017 through ABC Music.