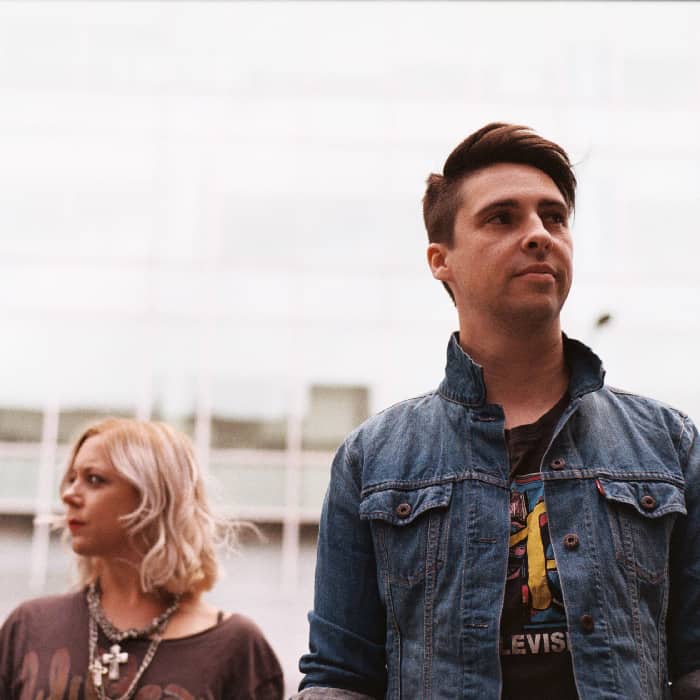 Since forming in early 2015 (after being discovered by Fresh FM) Nakatomi have built a cult following for their high energy shows, huge sound and electrifying blend of 80’s, 90’s, dance, rock and pop. These two young muso’s, in their short time together, have already played to the mayhem of the Clipsal 500 Festival in March, headlined Futuresounds festival, completed an east coast tour, and received national airplay from community radio stations all over Australia. They’ve been featured as a spotlight artist on Triple J Unearthed, Jump artist of the week (twice) on Fresh FM, and were selected for the MRC Clipit Initiative.