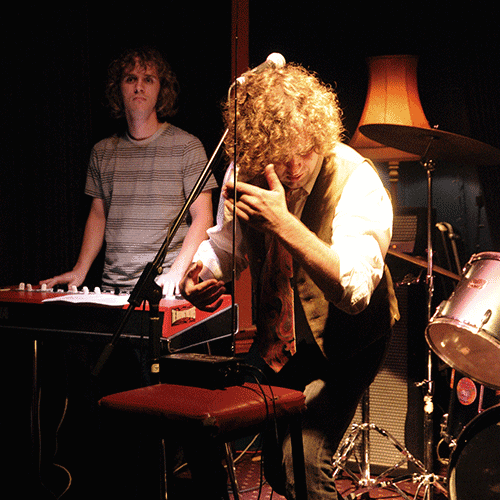 The Molting Vultures are influenced by the garage sounds of the 60s, and the surf punk sounds of the 70s and 80’s, throw in Fuzz guitar, swirlling organ and a wailing Theremin..and you’ve got it!

They first formed as a 3 piece back in 2004 and have evolved in to a gang of 6, who’s main aim is to keep those garage surf/punk sounds alive.

In the past they have had had the chance to support great bands like Radio Birdman, The Buzzcocks, Lime Spiders and Guitar Wolf.

The MVs recently released a Best Of compilation on Off the Hip records titled “Crowd Surfing with The Molting Vultures’, which includes a selection of tunes from the 4 releases to date and two new tracks as well.