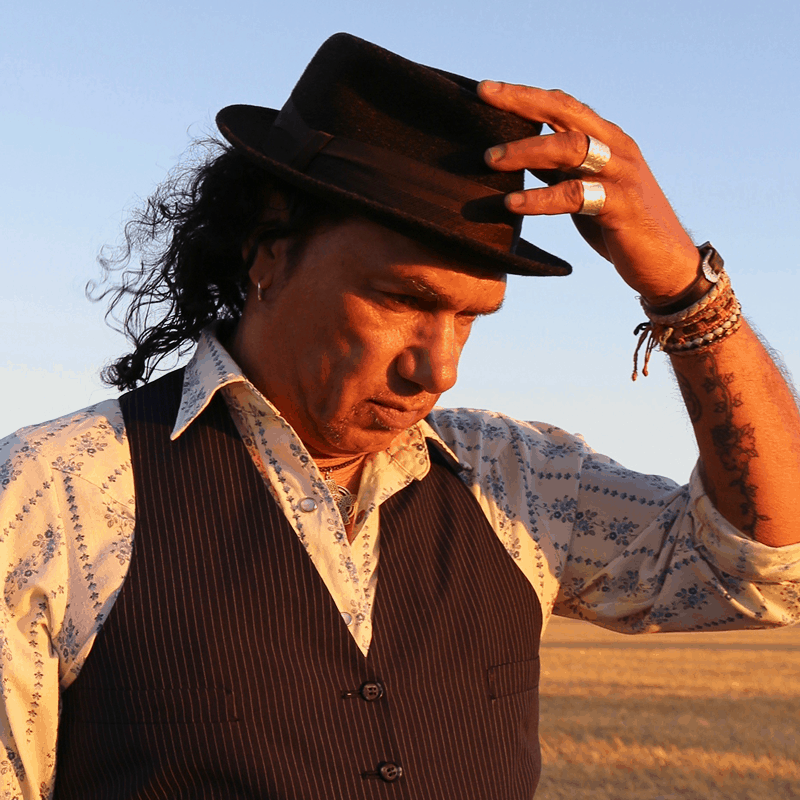 Whether on an international stage or around the campfire, Nhunggabarra, Kooma, Muruwari man and masterful singer-songwriter Glenn Skuthorpe is a generous and exciting performer whose playing style is captivating and enveloping, engaging audiences in the stories behind his songs. Glenn and the band are currently touring highly successful self-produced fifth independent album ‘See My World’ – recently nominated for best international album release at the Canadian Indigenous Music Awards.