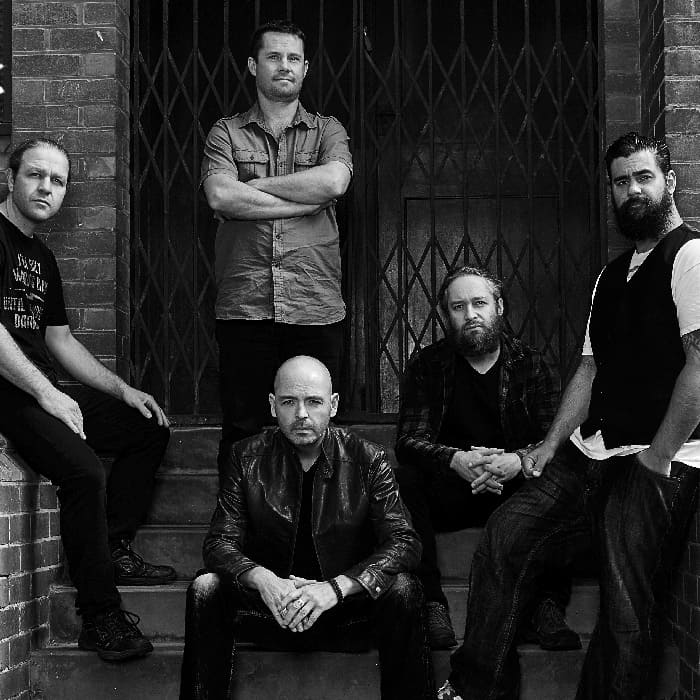 Dirtyfrank is an acoustic indie rock band which formed at a party on Australia Day in 2013.   With members coming from various musical backgrounds, each bring with them over 20 years of song writing and stage performing experience. Dirtyfrank are renowned for creating unique, haunting, and distinctive acoustic music filled with raw emotion.

This year has been a very busy year for the band, in which time they have played numerous shows around Australia including a performance at the 2016 Tamworth Country Music Festival in January, appearances at the Laura Folk Festival, and will again be performing at the Melrose Music Muster in September followed by a tour of Tasmania in November.