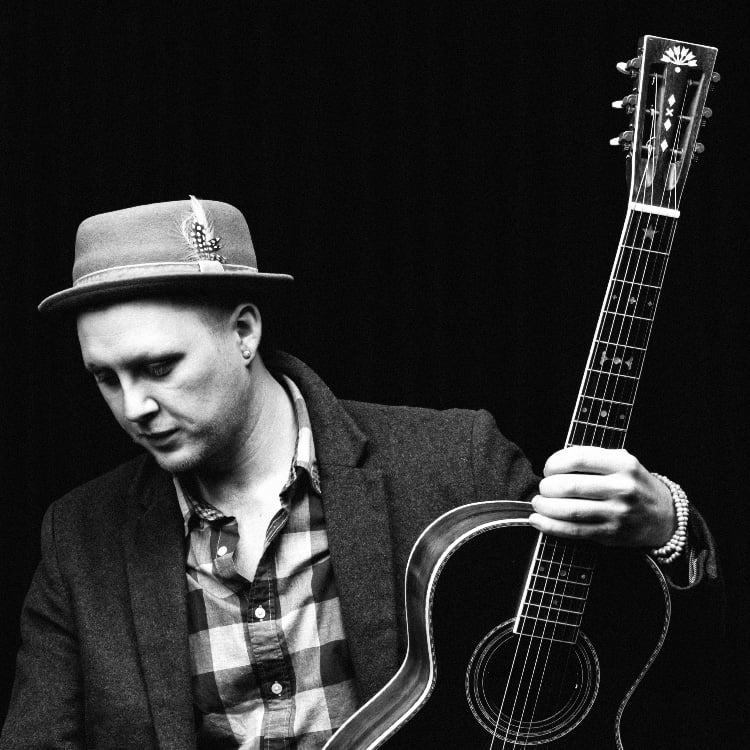 Corey Theatre is one of Australia’s most important emerging Indigenous singer songwriters. Originally from Daylesford in Victoria (Jaara Country) and now living in Adelaide (Kaurna Country), Corey is a singular artist whose extraordinary talent is capable of speaking eloquently to our sense of national identity. Through both his work as a leading exponent of Gunditj-Mara language revival and his deeply personal and genuine approach to songwriting Corey’s songs convey a sense of country and place few other songwriters are capable of. Despite the seriousness of his message Corey’s music is uplifting and upbeat. His music is curious and playful; it keeps love at the core of its message and always advocates the merits of taking a laid back approach to life. In short, this young man is a star on the rise and his music is timely, important and profound.

Corey is a strong believer in the use of music as a medium for language revival and he actively explores this philosophy through his own artist expression. Drawing on community knowledge and historical documents Corey uses his music as medium to revive the Gunditj-Mara language, a tongue that has not been spoken fluently for close to a hundred years.
Purchase tickets