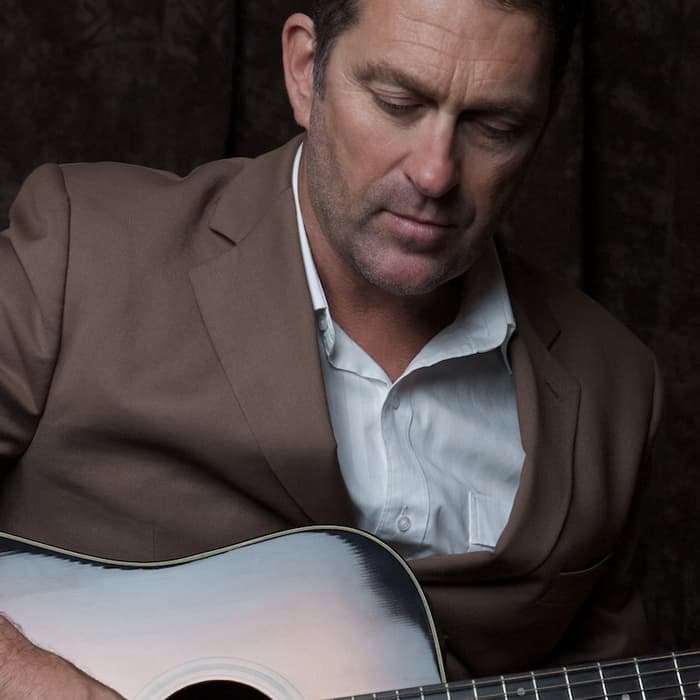 ARIA award winner Brendan Gallagher is a music all rounder – singer, mult instrumentalist, songwriter, performer, producer, composer & author. In a career spanning over thirty years he has played on recordings for artists from David Bowie to Kylie Minogue and produced records like Jimmy Little’s instant classic Messenger. Out front with Karma County he has released six albums and toured the world. In 2013 he released his third solo album Wine Island. Brendan is also the author of international best seller The Open Tuning Chord Book For Guitar favoured by guitarists from Peter Buck (REM) to Arlo Guthrie. He is a Witer/Director on the APRA board and lives in Sydney.