Ruby Boots’ music will stop you in your tracks. The rising Australian star, now based in Nashville TN, possesses a red wine-stained soulful voice that crackles with swagger and sorrow.

The Semaphore Music Festival is an annual boutique music and arts festival presenting South Australian home grown original music and Interstate guest acts, to a niche market of music lovers.  Now in its 12th year the SMF is held over the October Long Weekend on the Semaphore Foreshore Reserve and surrounding pubs, clubs and venues.

Located in the Adelaide metropolitan area, 20 minutes from the CBD in the beach suburb of Semaphore, the SMF is a community event accessible to everyone with trains departing from the city every hour.

Three days of concerts are presented on the Foreshore Reserve – Saturday, Sunday and Monday with specific themes. 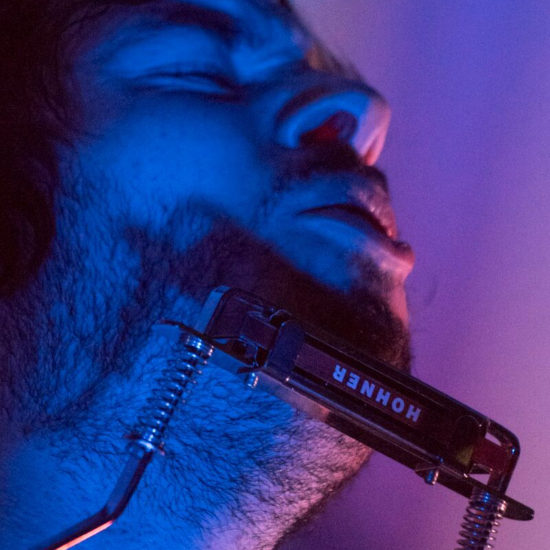