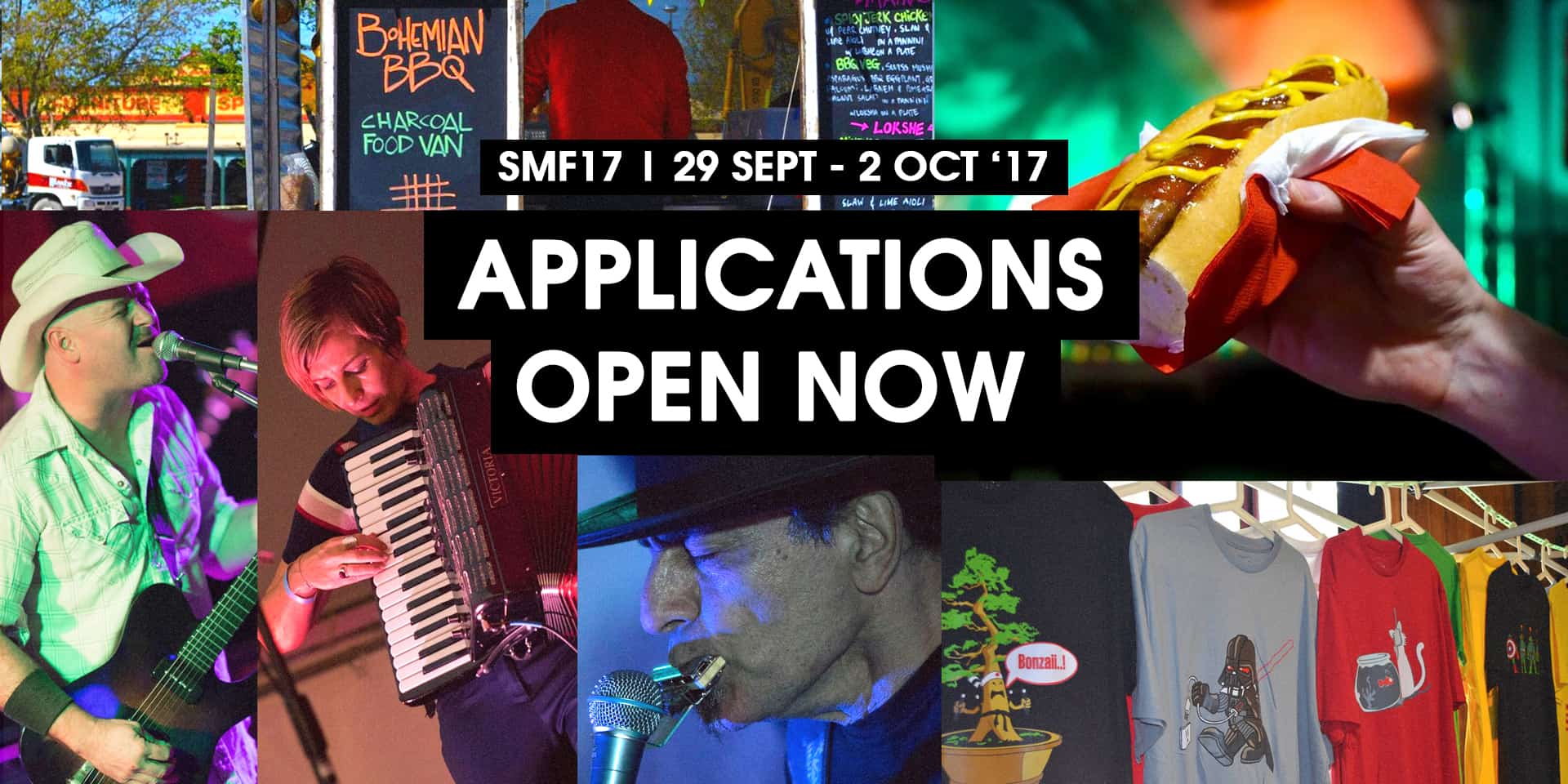 The Semaphore Music Festival has grown since the inaugural event in 2005, to a four nights and three days of concerts presenting South Australian home grown, live music to a niche market of music lovers. It is held annually over the October Long Weekend on the Semaphore Foreshore Reserve, surrounding pubs, clubs, and venues.

Live Music concerts are curated from artist’s applications in the genres of Original, Alt. Country/Americana, Roots, Blues, Folk and Indie Rock. Local artists perform on the same stage as headlining interstate acts such as Dave Graney n the Coral Snakes and Archie Roach.
The APRA/AMCOSS ‘SEMAPHORE SONGS’ Project showcases local composers over the weekend who have written a song inspired by Semaphore/Port Adelaide’s rich history, character and folklore.
The SMF develops artists’ skills giving them performance opportunities and exposure to new audiences, as well as developing community arts and culture in the North Western Suburbs.
It is a boutique, family friendly event located 20 minutes from the Adelaide CBD in the historic beach suburb of Semaphore, easily accessible via public transport with trains departing from the city every hour.
Like us on Facebook and sign up to the SMF mailing list and receive up to date notifications and rewards at www.semaphoremusicfestival.com
The SMF is proudly sponsored by the South Australian Government through Arts South Australia the City of Port Adelaide Enfield, APRA/AMCOS, and the Australia Council for the Arts. 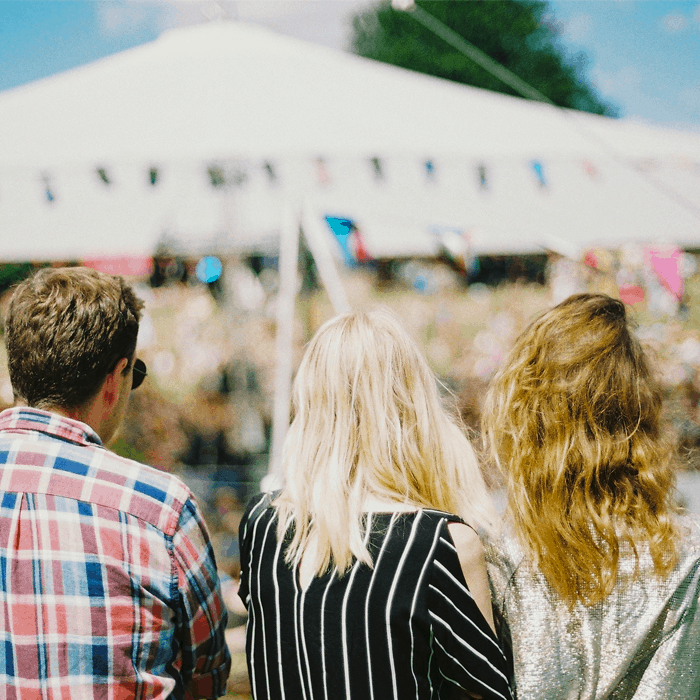 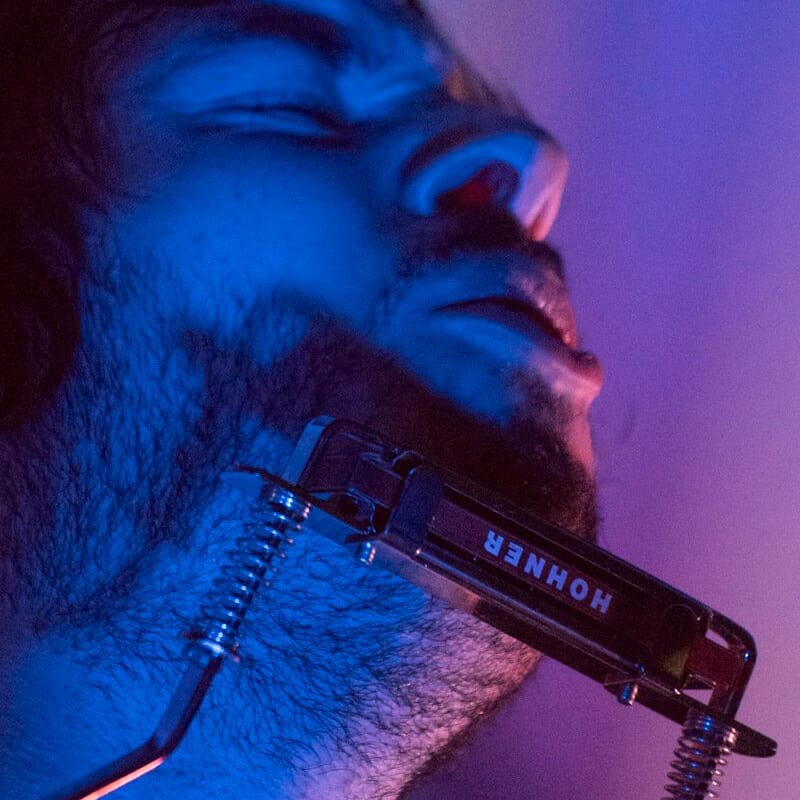 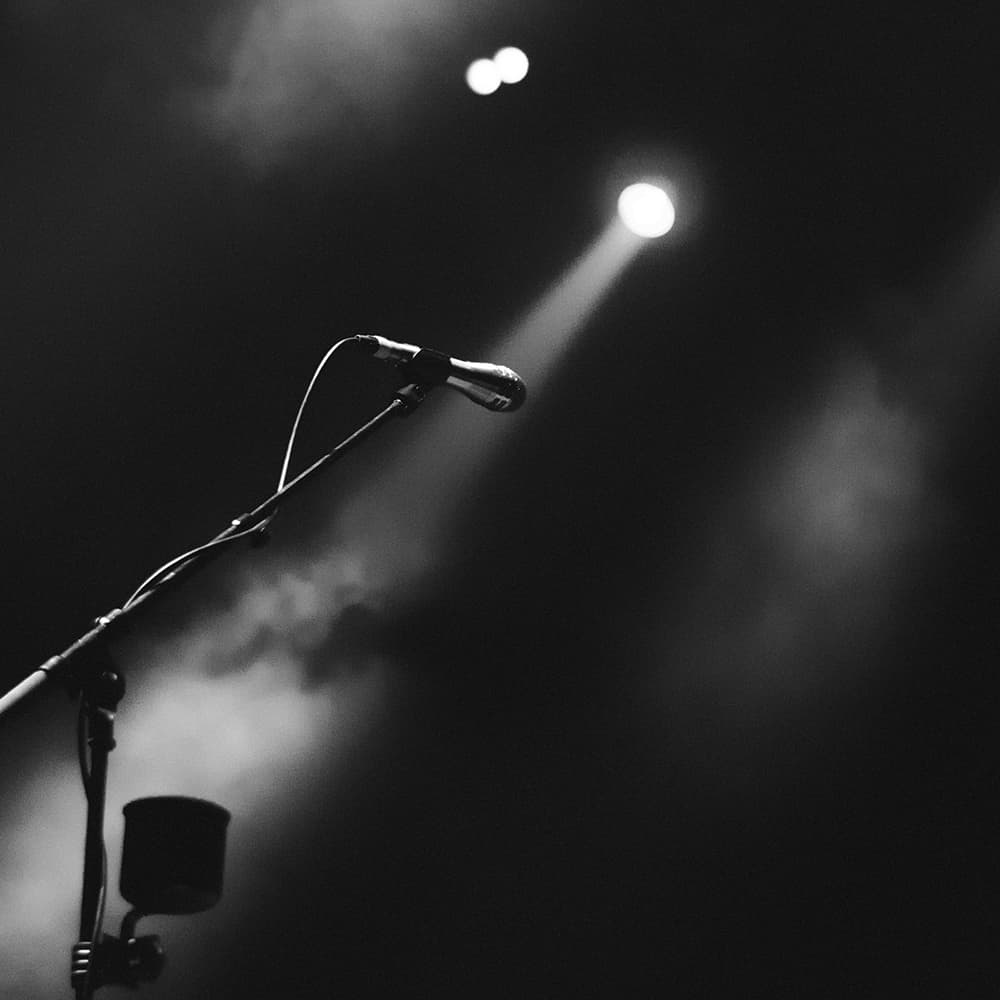 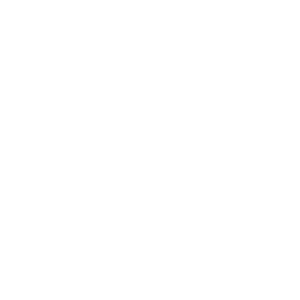 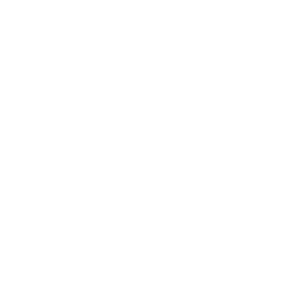 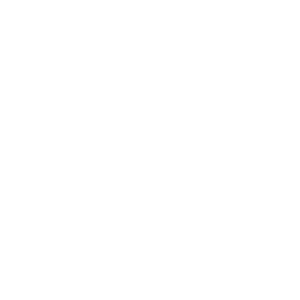 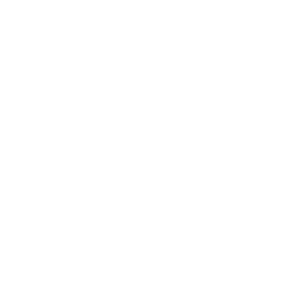